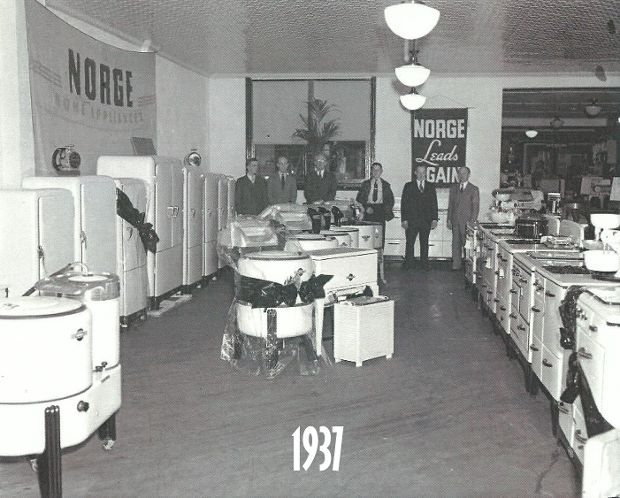 Smith’s Appliance started out as Smith Music House in 1935. Clarence Smith taught music and sold radios and other small and large appliances, including irons and mixers, and was one of the first companies to add television sets to its inventory in 1947. One of the most popular sections of the store was the record department, with its built-in listening booths. Customers could ask for a particular record and hear what it sounded like before buying it. Over the years, Smith Music House grew and moved several times in downtown Carlisle from Hanover Street to High Street. In 1976, William “Doc” Kronenberg purchased Smith Music House and renamed it Smith’s Appliance. Doc owned Smith’s Appliance for the next 41 years, until he sold it to his nephew Mark Mallin in 2017. Mark decided it was time for another move to a new and larger store. Therefore, Smith’s Appliance at 100 W. Suncrest Drive Carlisle PA was built. The new building has over 5000 sq. ft. offering more selection to better service Central Pa with its Appliance needs. Smith’s Appliance has always had a strong belief that the people of our community are what has aided in our success, and we are proud to continue to be a part of the Carlisle community. 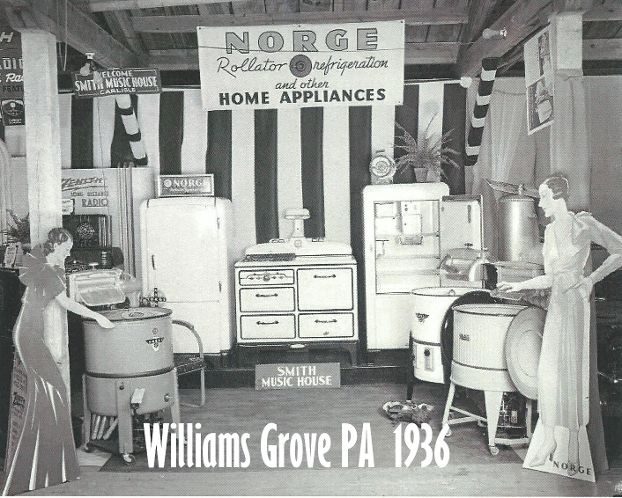 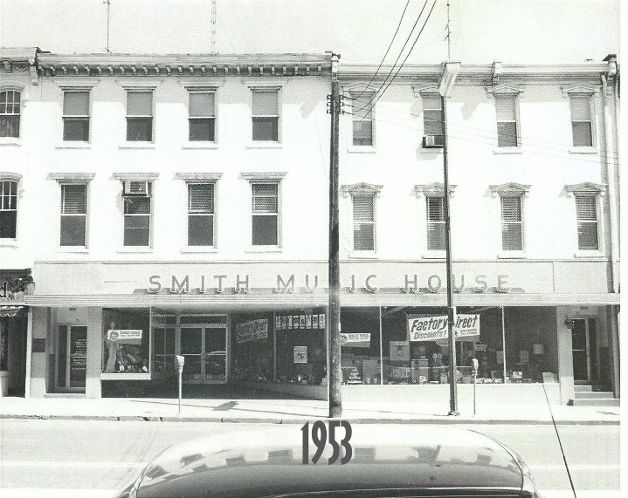 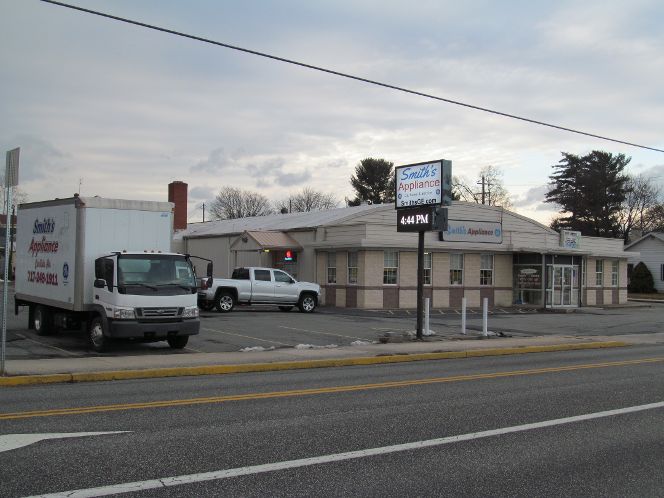 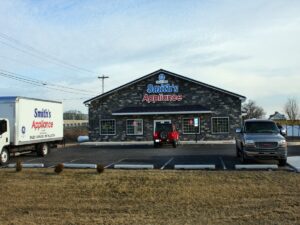 email us!
email us!